Executive Partner, consultant since 2007, economist at Universidade Federal da Bahia – UFBA, specialist on Public Finance and Financial Management, tax auditor for the Finance Department for the State of Bahia (SEFAZ-BA), Secretary of Finance for the State of Bahia from 1998 to 2005, Coordinator of CONFAZ (National Finance Policy Council) from 2002 to 2005, former Secretary of Industry, Commerce and Mining for the state of Bahia, former President of the Board for the Public-Private Partnership Program (PPP) of Bahia,  former President of the Executive Committee of Desenbahia (State Development Bank of Bahia), State Secretary of the Civil Cabinet for the Municipal Government of Salvador, Member of the Board of Directors and Coordinator of the Risk and Audit Committee of Solvi Participações S/A. 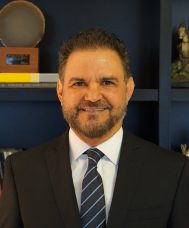 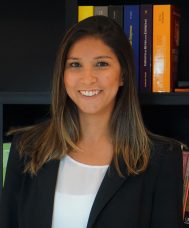 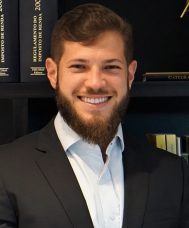 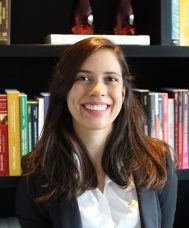